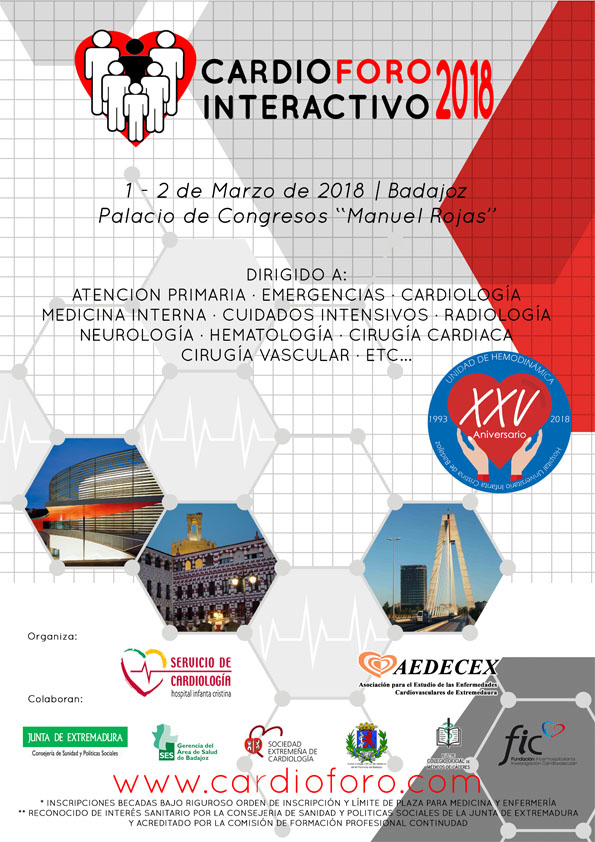 Our lab mate Leticia Herrera explains that the incidence of obesity has doubled since 1980, reaching more than 600 million obese adults in 2014 around the world. 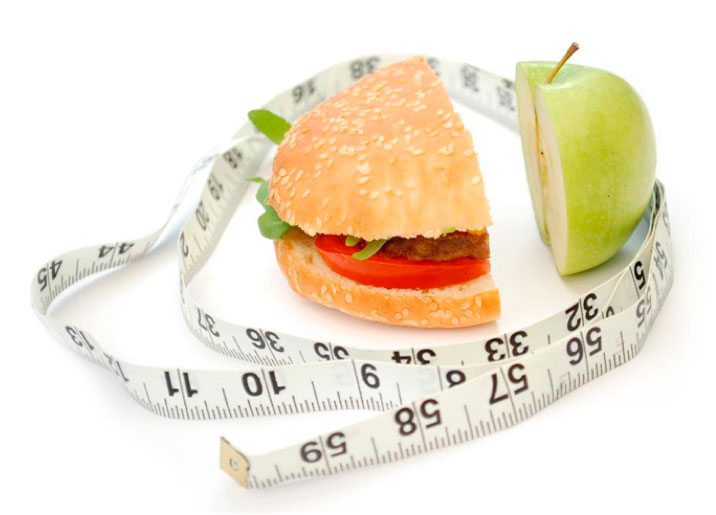 Though the CICERONE Program is open to Masters and advanced undergraduate students for extending their scientific training through hands-on experience of laboratory-based biomedical research during the summer recess. In addition to carrying out a supervised research project, the students also attend CNIC seminars.

The aim of the program is to give university students first-hand knowledge of biomedical research so that they can make more informed choices about the possibility of pursuing a scientific career.

For the 2017 call, we are offering two different research projects: